In Swedish, ‘Sola’ means to sunbathe. SOLA took place originally in Sweden, between the towns of Gothenburg and Karlstad. The run covered 252.7 km and was divided into 25 stages, 10 of which had to be run by women. The event was named SOLA because ‘sola i Karlstad’ is a well-known saying – not only in Sweden but also in Norway and Denmark. It was allegedly inspired by Eva Lisa Holtz and her sunny nature. She was a famous Karlstad waitress in the early 19th century, and all men would fall for her. Everybody wanted to see beautiful Eva. 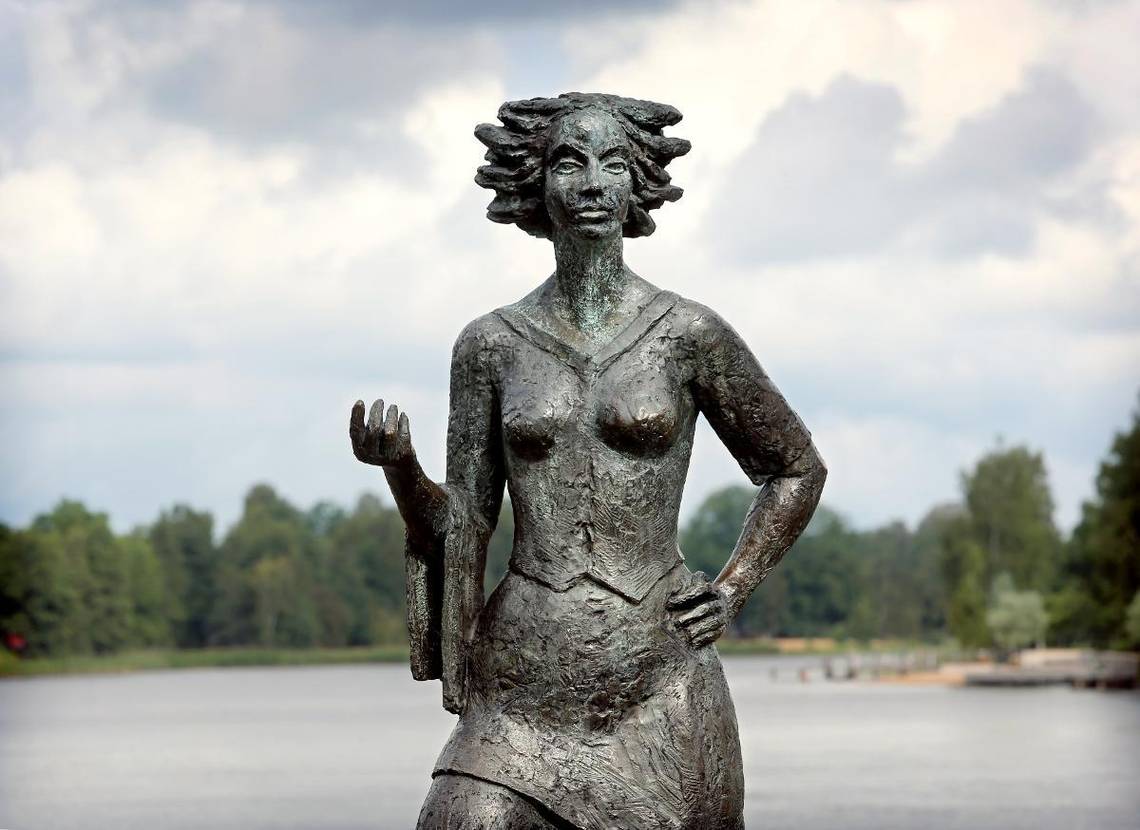 In 1972, a team of the Academic Sports Association Zurich (ASVZ) participated at SOLA in Sweden. A year later, the ASVZ organised the first SOLA relay race in Zurich. Today, the Zurich SOLA ranges amongst the top Swiss runs with 1.000 teams and 14.000 participants attending. Moreover, in 2016 the first SOLA run was organised in Winterthur (‘Winti-SOLA’) with 110 teams participating. Based on these previous experiences we will now develop our Basel run.